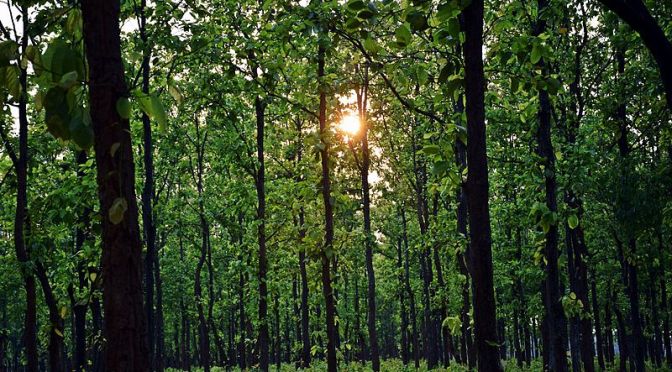 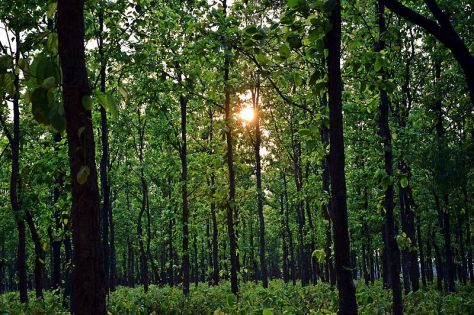 Climate Debates and the Nature of Expertise

I can only imagine how dizzying it must be to try to make sense of climate science as a non-climate scientist.   My background and training doesn’t really equip me to engage in a discussion about the accuracy of climate models, the relative importance of various gas emissions in affecting degrees of heating, or the significance of sea ice extent in the summer in the Arctic.   In fact, my engagement as a political scientist in these debates would be highly counterproductive to the discussion and would contribute zero to the stock of climate knowledge as it pertains to the prognosis for the earth.

The Nature of Science and the Science of Nature

One of the mistakes we often make is confusing scientific debates with political ones.  This is what fed the ‘climategate’ debacle and what continues to make any whiff of scientific controversy pure oxygen for climate skeptics.  However, criticisms of scientists (as opposed to science) mistake the forest for the trees. Scientists are not ‘debating’ the climate so much as they are refining the cumulative knowledge that is their scientific purview, a body of knowledge which is the culmination of centuries of practice, experimentation, rigid application of standards, and a continual cycle of testing and iteration that has stood the test of time.   One might also add the contribution of the body of indigenous knowledge that arises from centuries of close experience with changing ecosystems.  This knowledge has provided a proven basis for human survival and thriving through millennia of climate changes.

One of the mistakes we often make is confusing scientific debates with political ones.

These methods of knowledge production have produced our most reliable and predictable technologies, things that we use every day without questioning or even knowing anything about their scientific basis.   When we check our phones for the correct time or our GPS to figure out how to get to Auntie’s house for dinner, we don’t interrogate the motivations that drive scientists to do their thing, we just make use of it. We’ve forgotten that accurate clocks and navigation systems are the products of the same efforts and methods that produce climate knowledge.

What Role for Political Science?

So, where does that leave me?   Shifting the lens means looking at how people learn, where their confidence in their knowledge comes from, and assessing their claims on the basis of mutual respect for each others’ life experience and formal and informal learning.

Assessing claims over time gives better confidence in their robustness, but it doesn’t necessarily lead to truth.  Knowledge is socially produced, and so helping to understand how and why social innovation happens is one way that political scientists can contribute to our understanding of climate change.

This is the purview of political science – at the core we political scientists are about improving our knowledge about how people learn,  how they come to their beliefs, and how decisions result from that interaction. 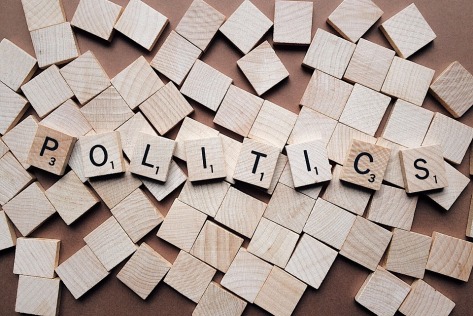 Here’s what political scientists might conclude about the current debates over climate change:

Knowledge is socially produced, and so understanding how and why social innovation happens is one way that political scientists can contribute to our understanding of climate change.

Some of these observations are more pessimistic, and some are more optimistic, when it comes to the prospects for taking climate action.  On the pessimistic side, widespread and deep questioning of the basis of human knowledge is most counterproductive when humans most need to grow their knowledge in order to act effectively. On the other hand, the prospects for collective mobilization may grow over time as climate change impacts become more widely felt.

We are in a novel historical moment which challenges the full range of human ingenuity.  Whether mobilization or social control will win out is an open question.  I’d speculate that social innovations tend to be more adaptive in a stable climate than they are in a rapidly-changing climate.  I know which I’d prefer, but history (if it continues at all) will be the ultimate judge.

Recent comments about climate change policy from conservative world leaders Stephen Harper and Tony Abbott suggest an important shift in conservative thinking about climate, science, and the role of country governments in tackling the problems of climate change.  Having lost the public relations fight about climate knowledge, conservatives now either vacate the field or adopt a discourse of what Stephen Colbert might call ‘truthiness’.

Like the child in Hans Christian Anderson’s tale of the Emperor’s New Clothes, the conservatives under Stephen Harper have ‘called out’ the world over inaction on climate change.  This strategy has had some success.  Harper stated recently that “no country is going to take actions that are going to deliberately destroy jobs and growth in their country. We are just a little more frank about that, but that is the approach that every country is seeking.”

In this way, conservatives can claim to be the real ‘truth tellers’ who can then freely take the low ground of inaction.  By doing this, they make common cause with critics of climate politics while also maintaining a distance from the more extremist deniers [who quite frankly are starting to look rather foolish]. This discursive strategy is nothing new to the Harper conservatives, who have had some success in using it to justify pulling out of the international effort to negotiate a new agreement.

In Hans Christian Anderson’s tale, a child is the only one who sees that the Emperor is not wearing rich clothes but is indeed wearing nothing.  The child has done what none of the Emperor’s advisors dared to do, and so has credibility because of his/her relative freedom from social constraints.  These constraints restrict what subordinates may say to the Emperor, and so make it difficult to oppose his views.  The child, unrestricted by expectations, has the ability to speak their own mind without fear of the consequences.

Much is forgiven when a speaker can be said to be ignorant and unsophisticated, and the moral of the story is that wisdom and social value can come from the mouths of innocents not captured by the oppressive dictates of social expectations.

Peaceful and productive international relations thrive on the mushiness of language in describing aspirations and expectations.

However, taking a ‘truth teller’ role in international relations has many more risks and is far more complicated.  Peaceful and productive international relations thrive on the mushiness of language in describing aspirations and expectations.  Norms are built in the space created by uncertain statements, blurry commitments and nondescript agreements.

Social expectations and norms in other settings can become a straightjacket of nakedness, as the moral of the Emperor’s New Clothes suggests.  But international relations is different.  In IR, social expectations and common norms are flimsy and weak.  The risk of defection from any common enterprise is so high that the appearance alone of cooperation (nakedness) is often the only thing carrying the projects of climate change agreements forward, and making progress possible.  Bravery means a willingness to be at least a little bit naked, and aware of one’s own vulnerability.

For this reason, Conservative ‘truth telling’ should be seen for what it is:  first, it is an unabashed instrumental rationalist strategy for defecting from a common effort to address climate change.  It is not a cowboy-esque statement of independence worthy of respect for its pluck and grit.  It is not brave.  It is not radical.  It is not inspirational.

Second, using ‘truth telling’ as a political tactic obscures the fact that defection imposes costs on all of the other countries seeking a means of fairly distributing the disastrous effects of adaptation to climate change.   Defection means cheating.  Any common benefits that come from an agreement, such as a reduction in emissions, will be enjoyed by all, whether they have paid any part of the cost of adjustment.

Canada and Australia, as wealthy developed economies, will be enjoying the benefits of the economic adjustments imposed on poorer, less developed economies.  Canada is not the weak ‘child’ calling out the powerful Emperor, but rather, Canada is like the Emperor exploiting the helplessness of his subjects for his own vanity.

Any real effort to ‘tell the truth’ about climate change needs to demonstrate a willingness to pay a price for the achievement of real emissions reductions.  No one is saying that countries aren’t reluctant to take on that price.  To say so is not ‘truth telling’ but a recognition of the difficulty of achieving agreement.

To recognize the difficulty and then back away from it reveals a self-serving policy that celebrates weakness and apathy, not strength and independence.  Conservatives are banking that their celebration of ‘do-nothing’ policies will play on peoples’ fatalism and fear about climate change.  Let’s not let the Emperor succeed in this vain pretense.

Continuing College Professor at Okanagan College, all views are my own, not those of Okanagan College. My background includes graduate work in Political Science at York University’s Centre for International and Security Studies, a one-year travel-study tour around the world focused on issues of peace and conflict resolution, and almost 20 years of teaching subjects from International Development to Canadian government. I have researched and published on topics like ecological modernization, global environmental governance issues, protected areas governance in North America, environmental discourses, and environment and trade in Canadian foreign policy. I am also energized by educational technologies and the latest news and information about teaching and learning in higher education. I am currently a Research Fellow with the Earth System Governance Project, Board member for the BC Council for International Cooperation, Chair of the local Steering Committee of the Global Empowerment Coalition of the Central Okanagan (BCCIC Chapter) and Board Member of the Okanagan Sustainability Leadership Council.